Created in 1996, the Asian Television Awards are the largest TV program awards in Asia, for which thousands of programs are applied every year to select the most outstanding programs by section from broadcasting stations and production offices in the Asia-Pacific region, including Singapore, Indonesia, Thailand, China, Hong Kong, Taiwan, Japan, South Korea, India, Australia and New Zealand. 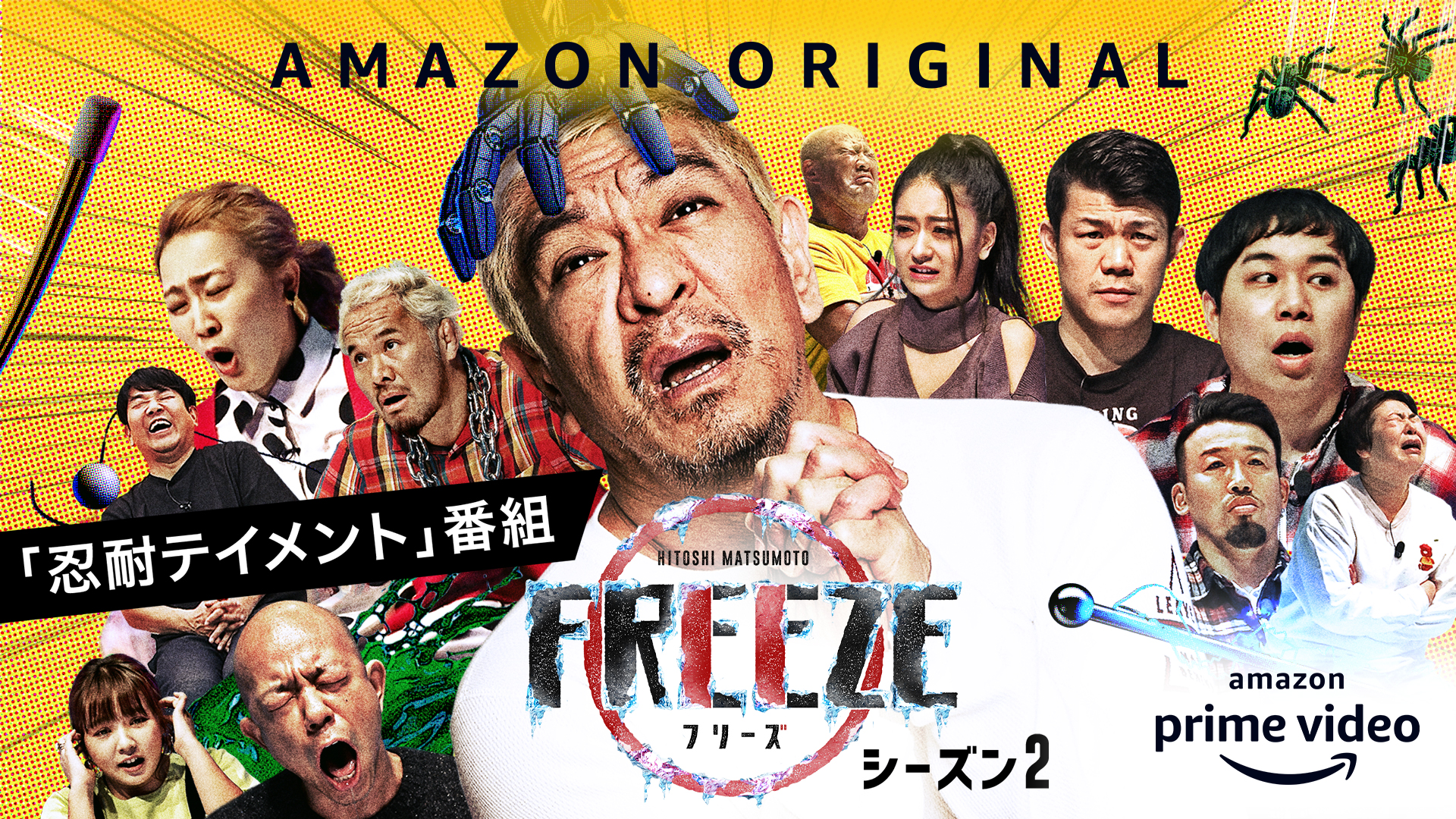 Past major award winners include A Touch of Green (in the Direction section), Taiwan’s spectacular drama in 2016, and SKY Castle (Best Drama Series), South Korea’s blockbuster drama in 2019. In the Digital Entertainment Contents Program section, in which “FREEZE Season 2” was awarded this year, past winners include Super Nova Games, a sports entertainment show produced by Tencent in China in 2019. Regarding Japanese winners, Naoki Hanzawa was honored in 2014 (Best Drama Series), followed by Sasuke in 2019 (Best General Entertainment Program). High-quality programs in Asian countries have been recognized in the awards.

Yoshimoto Kogyo understands that media people are busy, but kindly take this opportunity to introduce the program. The company is grateful for their cooperation.

Following “HITOSHI MATSUMOTO Presents Documental,” one of the biggest shows in Amazon Prime Video Japan and now in its ninth season as of 2021, “HITOSHI MATSUMOTO Presents FREEZE” was launched on September 2018, where participants battle against each other to survive, with an unprecedented “you-just-need-to-endure.” The only rule in this battle: “you move, you lose.” Unlike the previous season, this series brings a “team battle” where celebrities in all fields join to form a team to battle against each other. The participants must control themselves to stay still and freeze like ice, while showing no emotion. The last one to move wins the endurance battle. 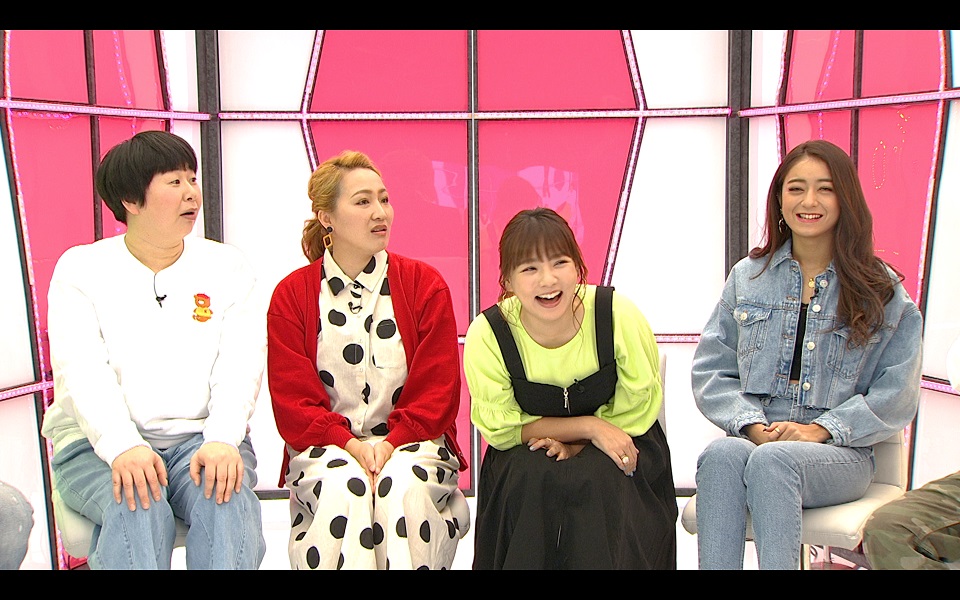 In season 2, Hitoshi Matsumoto, who hosted but did not take part in the previous season, joins the battle with all the experience he has earned in his long career. Leading the Comedian Team, Matsumoto is joined by Toshifumi Fujimoto (FUJIWARA) returning from Season 1, as well as Eiji Kotouge (Viking) and Seiya (SHIMOFURI MYOJO) who make their debut appearance in the series. The Women’s Team, which is the only girls’ team in the show, is led by Miyuki Oshima (Mori Sanchu) and joined by popular and in-demand TV stars Kayo Noro, Karina Maruyama (ex-Japan women’s national football team), and model MIYU IKEDA (michopa). The Champions’ Team is led by Musashi (ex-K-1 heavyweight Japanese star player) and is joined by Togi Makabe alongside Tomoaki Honma, the stars from NEW JAPAN PRO-WRESTLING, and Koki Kameda, a triple boxing champion. 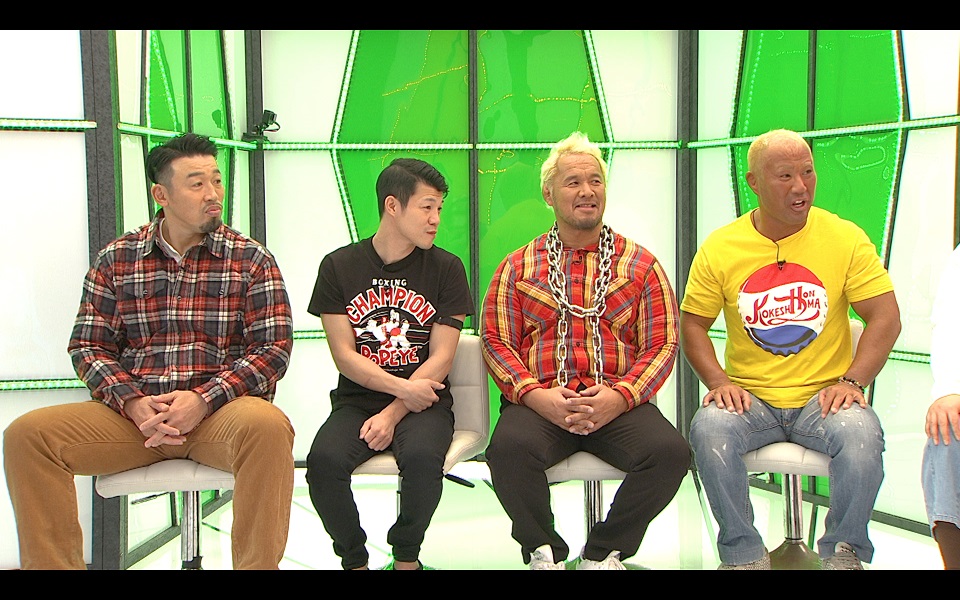